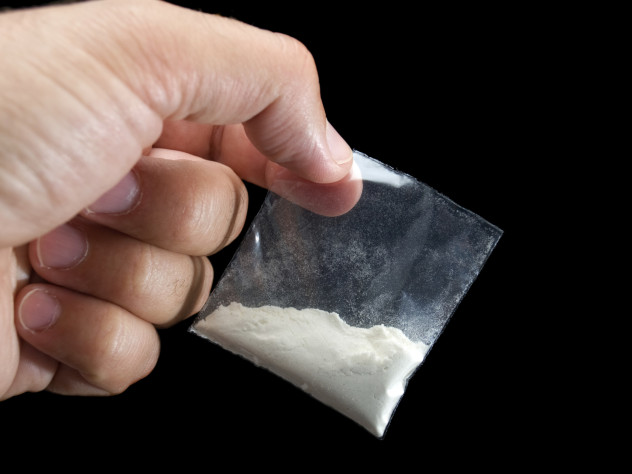 “Eighty-eight more narcotics convictions were thrown out by a Philadelphia judge Friday after an investigation determined they were tainted by allegations of police corruption.

The officers – Thomas Liciardello, Brian Reynolds, Michael Spicer, Perry Betts, Linwood Norman, and John Speiser – were acquitted of all charges at a federal trial in May.

A seventh narcotics officer charged, Jeffrey Walker, pleaded guilty to separate federal corruption charges and testified against his six former colleagues at trial. Walker was sentenced in July to 31/2 years in prison by a federal judge who credited his cooperation with prosecutors.

The six officers Walker testified against got their jobs back – Spicer was recently promoted to sergeant – after they were acquitted. Betts was fired in August when he tested positive for marijuana.

Despite the federal trial’s outcome, the Defender Association of Philadelphia and the District Attorney’s Office have been reexamining the integrity of hundreds of arrests in which the seven officers were involved.

Assistant Public Defender Bradley S. Bridge estimated that Friday’s dismissals brought to 481 the number of reversed convictions involving the officers who were acquitted since they were indicted by a federal grand jury in July 2014.”

I wonder what the judge knows that we don’t?

I wonder if the judge was surprised that one of the acquitted tested positive for drugs?

Somehow I have a feeling that he was not

I couldn’t look at one of them for a second

One thought on “Philadelphia , Policing at it’s finest:”