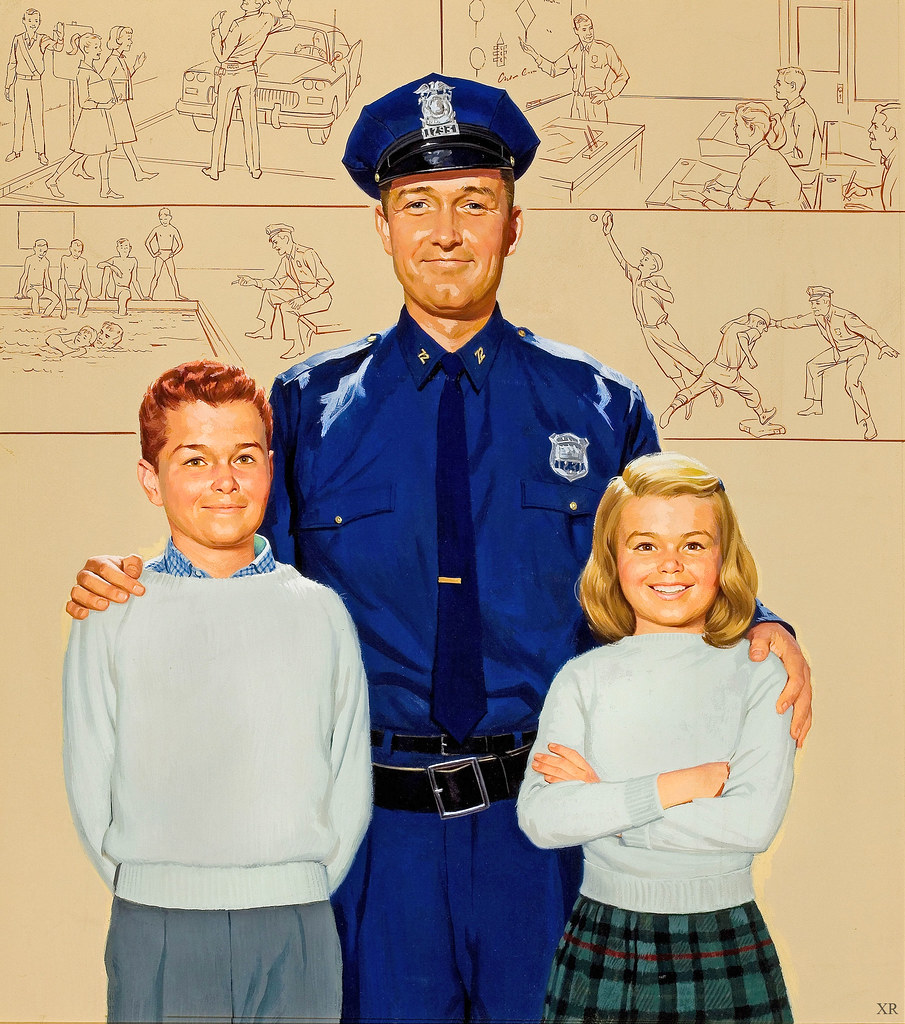 “A Southwest Virginia police officer is charged with nearly 50 counts of sex crimes against a child.
The indictment reveals the sexual assaults were happening for more than 2 years. The Big Stone Gap police officer is accused of raping a relative under the age of 13.

Along with social services, Sgt. Duane Phillips with the Wise County Sheriff’s office was called to investigate a sexual assault case.

“Interviewed a young female, in which there were allegations that were made,” Sgt. Phillips said.

Those allegations accused  31-year-old Oliver Mullins of sexual assault against a child. Mullins is a Big Stone Gap Police officer.

“Due to the fact that he is a police officer within the county, we referred this case to VSP for the investigation,” Sgt. Phillips said.

“He was indicted by the Wise County Grand Jury, but that’s about all that I can say right now,” Commonwealth’s Attorney Chuck Slemp said.

The indictment reveals the crimes occurred between March of 2014 and April of this year. It accuses Mullins of assaulting a female victim under the age of 13.”

Makes you want to get pulled over on a dark road doesn’t it?

It’s only for his safety right?

After all, he is a hero and what really matters is that he goes home safe at night.