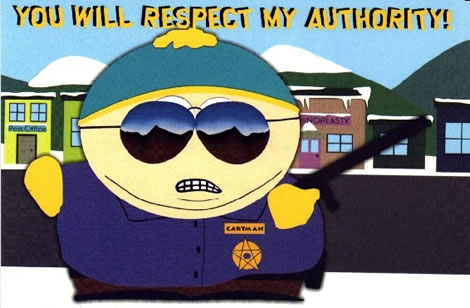 “Two Evanston police officers are on leave and the department has launched an internal investigation after a 24-year-old African-American man was arrested Sunday while collecting signatures to run for local public office, according to Evanston Police Cmdr. Joseph Dugan.

Devon Reid, 24, was in the 1700 block of Sherman Avenue in downtown Evanston when he was stopped just after 5:30 p.m., Dugan said.

Dugan said one of the officers, a white woman, saw Reid and another man with clipboards and wondered what they were doing. He said she stopped them and asked for their names and birth dates. The other man was a white 23-year-old, according to a Monday release by the city.

The men gave their names but Reid, who said he hopes to run for Evanston city clerk, refused to give his birth date, Dugan said.

“She asked several times. He refused several times,” Dugan said. Finally, the officer told Reid she would arrest him if he did not give his birth date. He still refused and she put him under arrest after calling for assistance from another officer, an African-American man.

They just can’t help themselves

It is not a job

It is who they are

And this happens every day in a supposed free society

Day in and day out this plays out in our country

Any time you venture into public

Or nature for that fact

Your liberty is in danger

What happened to these people might happen to you

Well, it is not

It is the primary reason that this blog exists

A simple public outing turned into a false arrest, a report full of lies

If you fear tyranny, loss of a free society and the end of America as the nation we know

If not, look directly at who are responsible for enforcing the laws  that take your freedom

One thought on “You must submit to my Auhtorita!!@!”