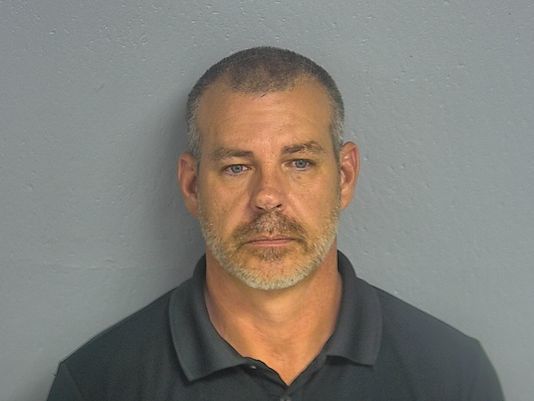 6 thoughts on “Hero of the week: Texas county Sheriff and deputy arrested on numerous felony charges”