If you still believe that this is just a few bad apples then you are either a fool or a cop. Every week I peruse hundreds of stories about bad cops to post just one on this site.    For every article posted on this website I have passed on dozens of others that are current and relevant.    Lot of work, huh? Well that is what happens when a cop lies and the result is jail time for an innocent citizen. When self righteous, a person will go a long way to expose the corruption of those that persecuted them.    At one time I actually believed that whole ” Few bad apples” thing myself. Not any more. Because of misdeeds of various police officers, they have firmly put me in the camp opposite of theirs.  Nice job guys, keep up the good work.

Revat Vara should not have gone to prison.

One night in 2006, Houston police pulled him over for a missing license plate and told him to walk a straight line.

Vara said that he hadn’t had a drop to drink and that he passed the sobriety test. Officer William Lindsey said otherwise.

What jurors weren’t told: Officer Lindsey had been found guilty of misconduct by his department 35 times. He was investigated for padding his overtime – by manipulating DWI arrests so he would have to be called to testify – among many other violations.  ”

“In a case that came down to one man’s word against another’s, jurors believed the police officer. Because of his prior offenses, Vara was sentenced to 25 years in prison.

What happened to Vara has been unconstitutional for more than 50 years.

The U.S. Supreme Court ruled in 1963 that prosecutors must tell anyone accused of a crime about all evidence that might help their defense at trial. That includes sharing details about police officers who have committed crimes, lied on the job or whose honesty has been called into doubt.

A USA TODAY Network investigation found that widespread failure by police departments and prosecutors to track problem officers makes it impossible to disclose that information to people whose freedom hinges on the integrity of law enforcement.

Reporters for USA TODAY and its partners, including the Chicago-based Invisible Institute, spent more than a year gathering Brady lists from police and prosecutors in thousands of counties to measure compliance with the landmark 1963 ruling in Brady v. Maryland.

Wow! This is great stuff; it contains all the elements that make a cop a cop. (1.) A need for power and control over others (2.) Moral Corruption and the belief that he is above the law (3.) The need for vindictive prosecution when he doesn’t get his way. (4) (5) (6) Lie! Lie! Lie!   Remember this high ranking officer and what he was willing to do to one of his own the next time a guy with a gun ,a badge and handcuffs pulls you over.  Good luck……. Stay safe and stay away from any “Heroes in blue” Your life or freedom may well depend on it.

(CNN) — Philadelphia Police Chief Inspector Carl Holmes has been arrested and charged with sexually assaulting three female officers to whom he presented himself as a mentor, according to prosecutors.

Holmes, 54, one of the highest ranking members of the department, allegedly used his position to insulate himself against the allegations, which resulted in internal affairs investigations against his accusers, a grand jury presentment said.

“All three women testified about the extent to which (Philadelphia Police Department) culture discourages reporting a fellow officer, especially a boss,” the document said. “Doing so can leave you vulnerable, and on the wrong side of the blue line.”

The case comes two months after Richard Ross Jr. stepped down as commissioner of one of the country’s largest police departments amid allegations of sexual harassment and gender and racial discrimination within the force.

” The alleged crimes occurred between 2004 and 2007, according to the presentment.

Holmes over the years “developed relationships with new recruits and young female police officers” through his rank and position at the training academy and presented “himself as a safe resource or mentor,” the Philadelphia district attorney’s office said in a statement.

Holmes allegedly “came on to” two female officers who had sought “guidance and mentorship” from him, and “against their will and without their consent kissed them, fondled their breasts, and digitally penetrated” them in a police department office, according to the court document.

In the first case, in the summer of 2004, the officer sought Holmes’ help after she was sexually harassed and stalked by her supervisor, the document said.

Holmes told the officer that he was friends with her supervisor and warned that she should “prepare for a fight” if she decided to file an Equal Employment Opportunity claim against the man, according to the presentment.

Near the end of the meeting, Holmes allegedly grabbed the officer, lifted her onto his desk and “started trying to kiss (her), trying to force his tongue into her mouth. kissing down her neck, and groping her breasts,” the court document said.

When the officer pleaded with him, swearing not to say anything if he let her go, Holmes allegedly told her that “no one would believe some little b—- like her anyway” and that he “could make her disappear,” according to the presentment. At one point, Holmes allegedly pushed “one of his fingers inside her vagina” before she managed to get away.

Weeks after filing a complaint against the supervisor, the officer was was arrested after “abandoned drugs were found and seized from her trash can while it was on the street, outside her home,” the document said. She was investigated by internal affairs for nearly three years for associating with drug dealers — an allegation later deemed unfounded.” 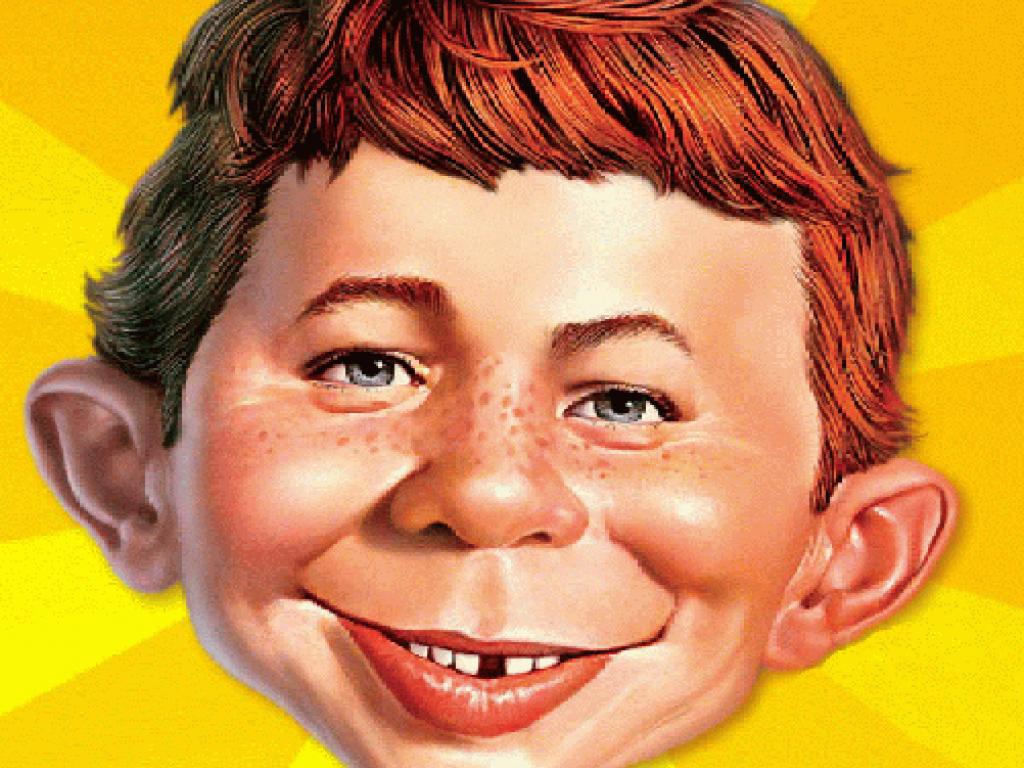 And this genius, whether just stupid or evil may be pulling you over on a dark highway or questioning you on a sidewalk.   This genius may be questioning your 14 r. old child about a burglary in your neighborhood while “Under suspicion.  Worst of all, this genius may be trying to teach your grandmother how to make breakfast or keep your neighborhood safe.    Blue? Not a hero; Maybe a dumbass, maybe a criminal, most certainly someone who wants to be in power.  Sorry Grandma.

“PUNTA GORDA, Fla. (AP) – Prosecutors in southwest Florida have filed charges against an officer who accidentally shot a woman to death during a citizens academy “shoot/don’t shoot” exercise, as well as the officer’s boss.

Authorities say 73-year-old Mary Knowlton was taking part in a roleplaying scenario Aug. 9 when she was mistakenly struck with a live round. The retired librarian was taken to a hospital, where she was pronounced dead.”

As well as serving in his role as deputy chief for SUNY System Plaza, Archambault is also a part-time member of the Whitehall Police Department.

In a statement, SUNY officials say they have launched an internal investigation of their own and have suspended Archambault indefinitely. SUNY says they will continue to provide a secure and safe environment for faculty, staff, and students.

SUNY has issued a statement in response.

“We are all deeply disturbed by the alleged crime committed by a SUNY officer. While the criminal investigation is ongoing by the State Police, the officer has been suspended and if he is found to have violated any law or policy, we will pursue immediate termination.”

Archambault is due back in court later this month.