Are you surprised that he lied about it? Why shouldn’t he, he is after all a “sworn officer of the court” . He lied because he could; he lied because he had blue privileged.   As long as “They go home safe”…. Right. Any time you are in contact with LEO you are in a lot more danger than they are.  You are about to be subjected to an armed power monger and it can go very badly if it doesn’t go your way.   Maybe he will feel like being the nice guy that day and you drive off…. Or maybe not. Maybe you will get to meet the man behind the badge and find out why he chose to exert control over people for a living.    Think about that the next time you have cherries flashing in your rear view. 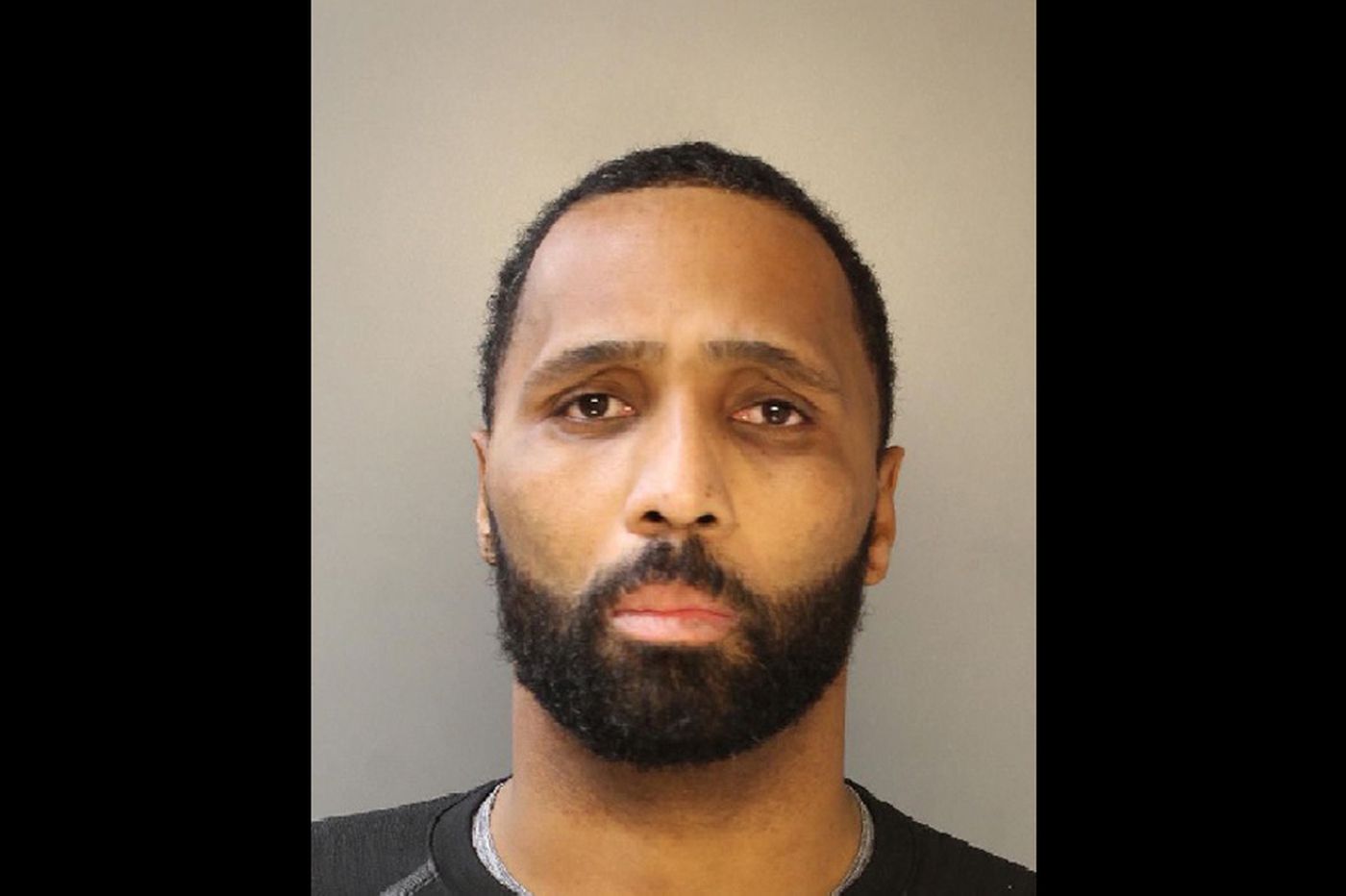 “Philadelphia Police Sgt. Jason Reid — who a judge said committed “outrageous” misconduct by assaulting a man and covering it up — was arrested Wednesday morning and charged with assault, tampering with public records, false reports, and obstructing the administration of law.

Reid, 42, a 16-year veteran of the force who spent much of his career in the Highway Patrol unit, was suspended from the department with intent to dismiss after 30 days, according to a police spokesperson, who declined to comment further.”

On that day, Reid placed Ronald Wallace in handcuffs in the back of a police car — and then, body camera footage showed, held Wallace’s head with one hand and punched him in the face with the other. Reid then arrested Wallace for threatening an officer and resisting arrest. In paperwork, he reported that Wallace’s injuries resulted from Wallace repeatedly hitting his own head against the car window.”

“According to court records, at least five other people had previously filed complaints with Philadelphia police saying Reid punched them in the face or head — but none of those complaints was sustained by the department’s Internal Affairs unit.”

“The charges echo repeated allegations made by defense lawyers over Reid’s unusually long history of citizen complaints, including 10 allegations of physical abuse, and uses of force, including the shootings of six people in the course of duty. None of the complaints against him were sustained, according to the documents. All of the previous uses of deadly force were deemed to be within department guidelines.

In May of this year, Reid received an official commendation for his role in a traffic stop: a Medal of Bravery “for the performance of an outstanding arrest where the officer’s effort is met by an armed and dangerous adversary.” That was the January 2018 arrest of 22-year-old Stefon Crawley, whom Reid and another officer, Timothy Stephan, shot a total of five times after finding a gun in his possession during a traffic stop.”