A video shows a deputy punching a handcuffed suspect. 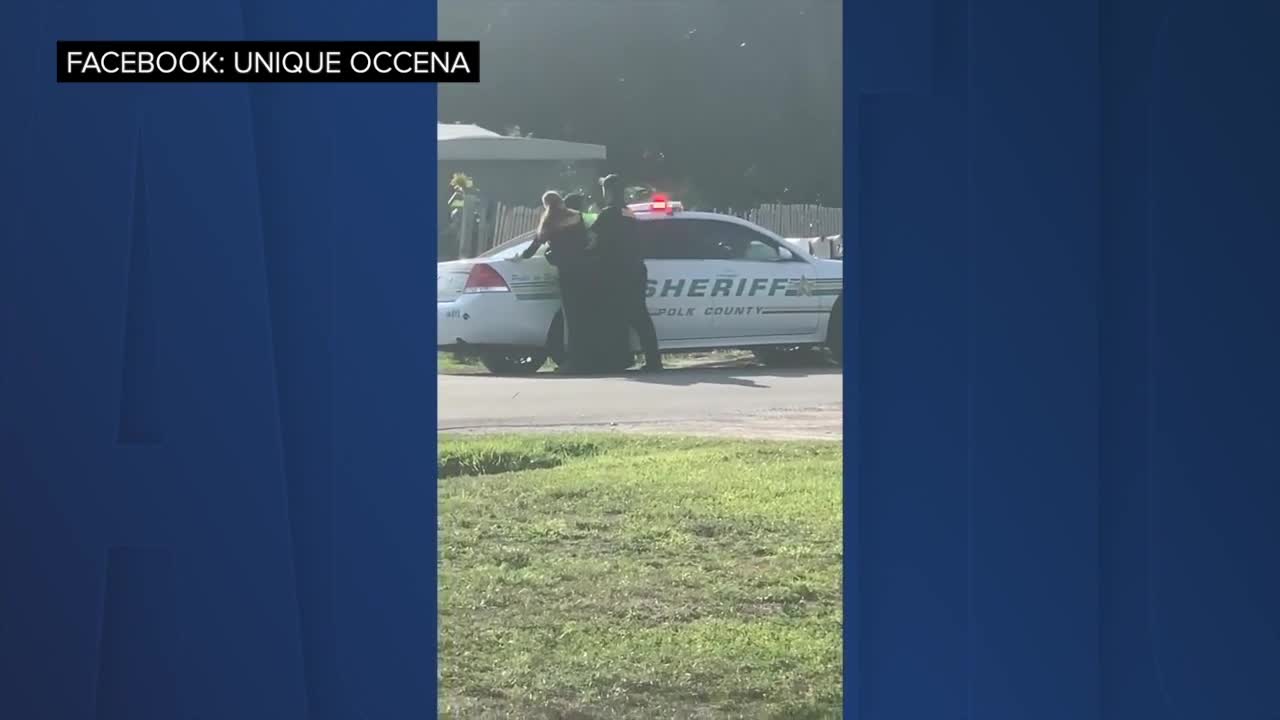 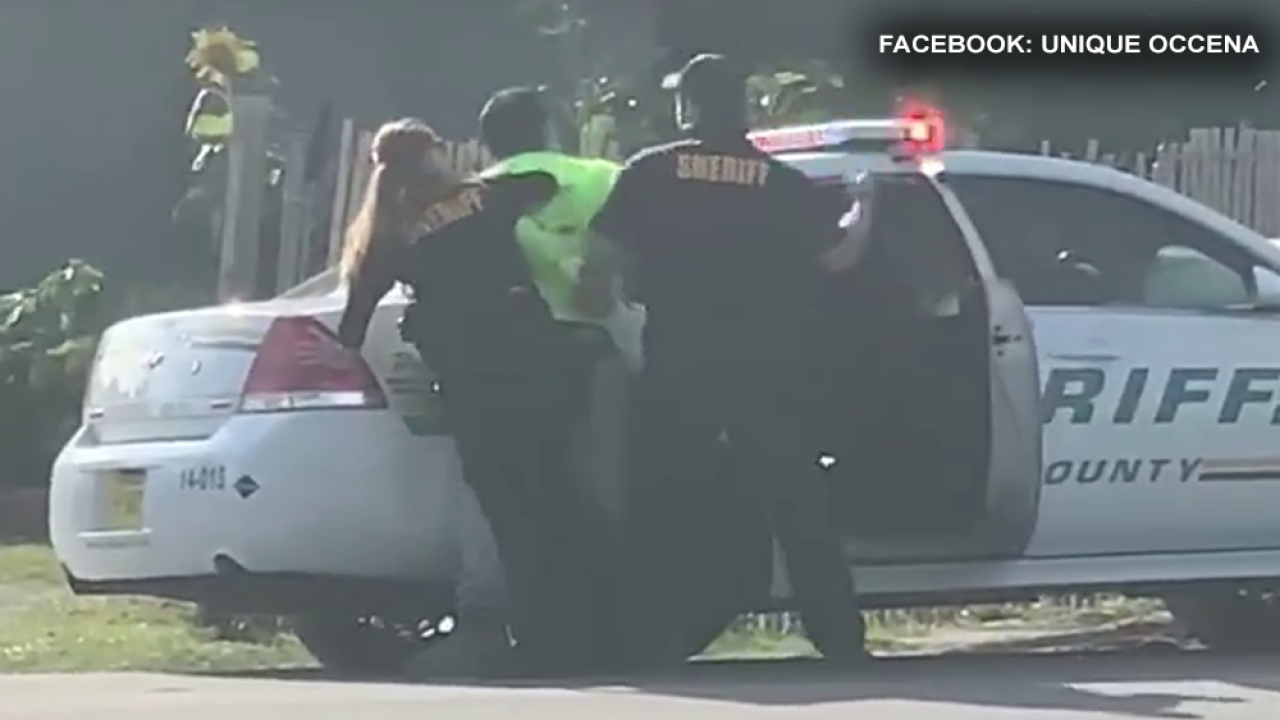