“BROOKSVILLE — Tom Lemons, who spends most days blogging about other people arrested by sheriff’s deputies, was arrested and booked into the Hernando County Detention Center after a disturbance Friday night at a local bar.

Floyd Thomas Lemons, 49, was charged with two counts of battery and one violation of the state’s concealed weapons statute regarding where a weapon can be carried.

According to the Hernando County Sheriff’s Office, Lemons approached two women at Karma Spirits and Café at 10511 Spring Hill Drive late Friday night. Lemons reportedly tried to “hit on them” according to Jodie Griggs, one of the women.

“Jodie advised that the defendant did not like that they were not interested in him,” she told deputies. Then he grabbed her arm and tried to pull.

Lemons fell on the floor, and the second woman, Allison Russo, said Lemons got up and punched her in the neck, according to the report. The deputy who reviewed surveillance video confirmed the report, saying that Lemons appeared to have fallen when Griggs pushed him off her.

Lemons told deputies he had a concealed weapon, the report said, adding that he knew he wasn’t supposed to bring the gun into the bar, but that the owner gave him permission to have it there. Deputy W. Harsanyi removed the black Glock 27 from Lemons’ waistband, the report said.”

Douchebag, power hungry cops, thought that they could abuse the citizens of this country forever without retribution.

But now it is here.

They are now being seen for whom and what they are

Boo Fucking who to the the denizens of the police state

Bullies and thugs paid by the state to extort money 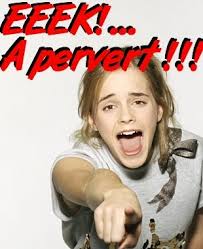 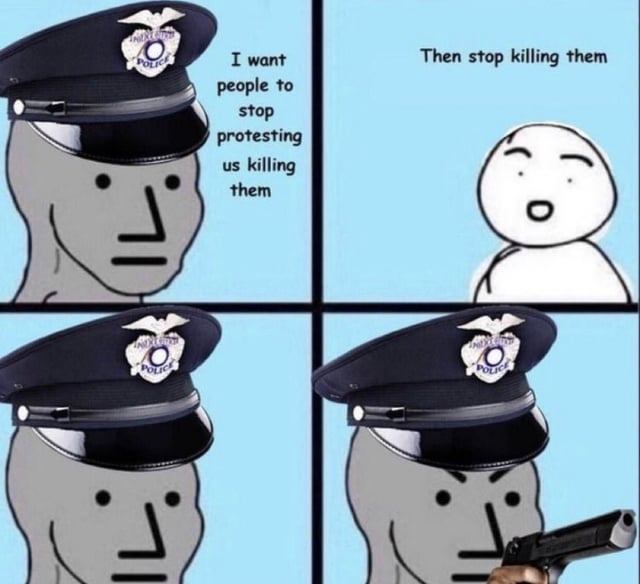